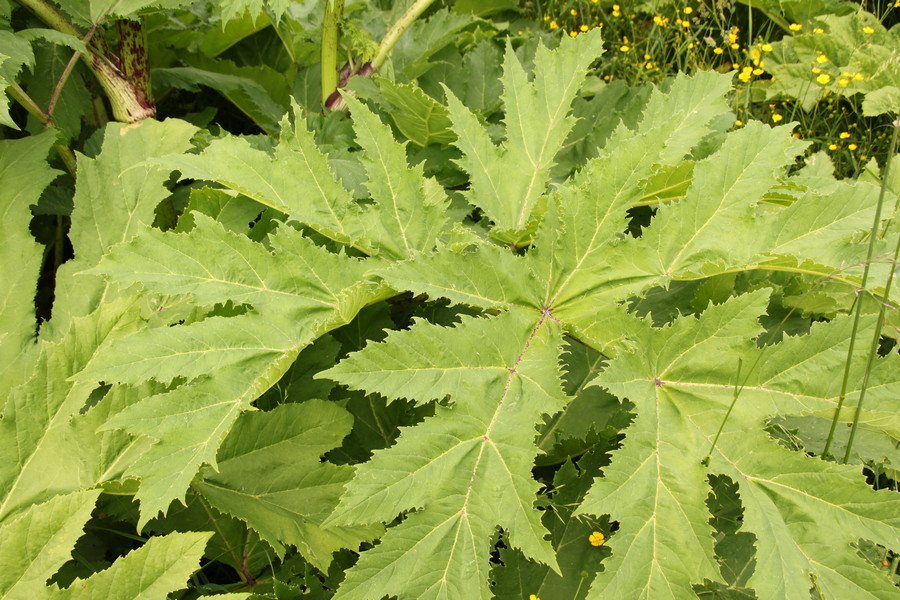 Unravelling the extent and impacts of plant invasion in the last pristine landscapes of Europe: linking monitoring and conservation management

With the support of:

The duration of the project:

Biological invasions of anthropogenic origins can pose significant threats to biodiversity, and studies on their drivers and impacts have grown exponentially in the past 30 years. Yet, studies have typically focused on a single or a small set of invaders or drivers of invasion and have understudied mountain regions, assuming the latter are under relatively low invasion risk due to lower human activities. However, viable populations of invasive plants are becoming established at increasingly higher elevations under rising anthropogenic pressures and climate-change driven disturbances to natural communities. Multiple co-occurring invaders may facilitate such spread leading to invasion meltdowns. Despite these worrying trends, we still know little about how interactions between climate change, human disturbances, species demographic traits, and biotic interactions mediate multiple-invasion and their effects on native communities.

The Ukrainian Carpathian Mountains are an ideal study area to investigate the drivers and consequences of multiple-invasion. This highly biodiverse region is home to Europe’s last great wilderness areas and to the greatest remaining old-growth and virgin forests. Under climate change, temperature extremes and water fluctuation become more frequent in the Carpathians, while increasing pressures from settlements development, forestry and tourism are altering natural habitats.

Invaders are spreading into existing protected areas across the mountain range, and the well-connected network of rivers and roads in the Carpathians provides ideal corridors for their spread. Among the high number of aliens, the following plant species like Acer negundo, Ambrosia artemisiifolia, Echinocystis lobata, Helianthus tuberosus, Heracleum sosnowskyi, Impatiens glandulifera, Reynoutria japonica, Robinia pseudoacacia, and Solidago canadensis are highly invasive, which can destroy the natural habitats or disrupt the natural dynamics.

Using the Ukrainian Carpathians as a case study, this project aims to assess spatiotemporal patterns and biodiversity implications of multiple-invasion. We will build on existing data and collaborations to start a long-term multiple-invasion monitoring programme. 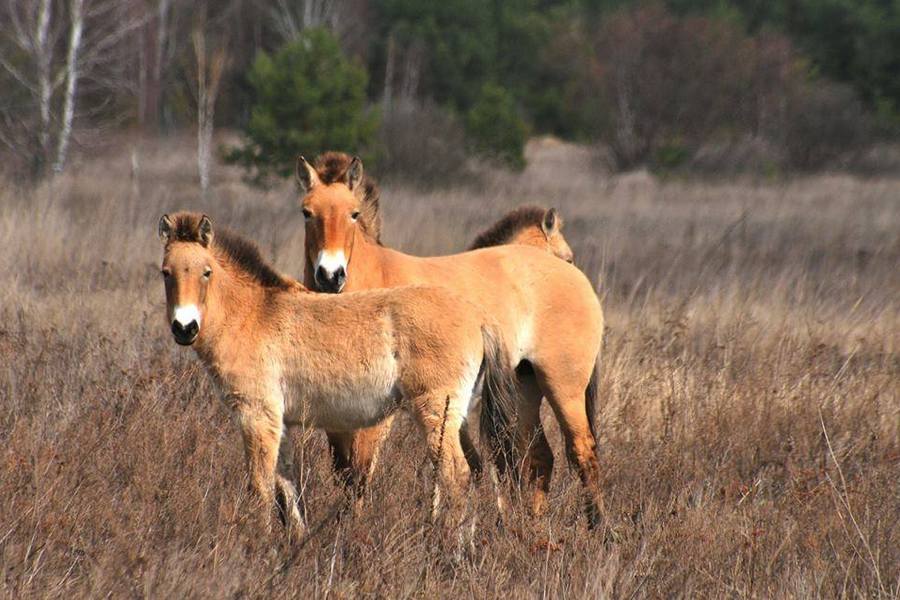 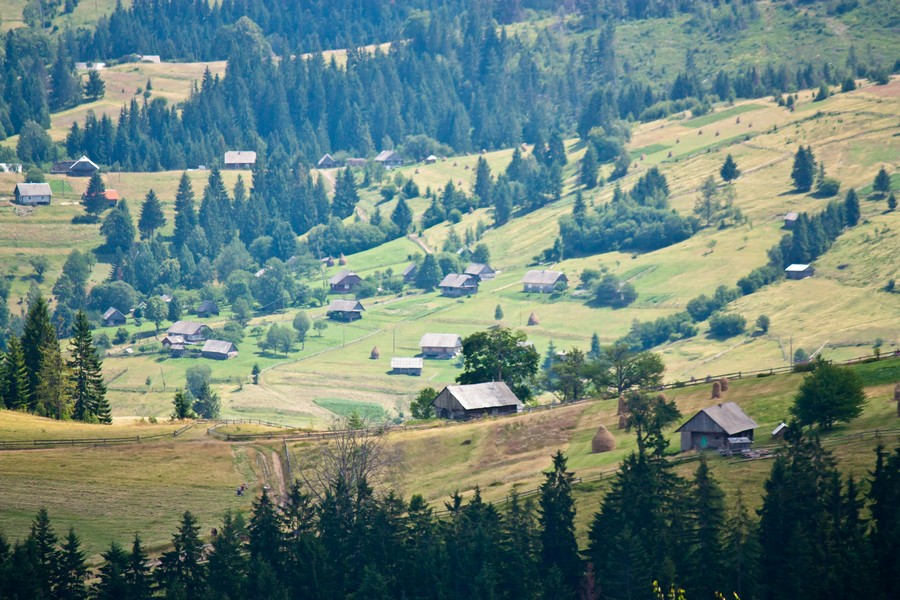 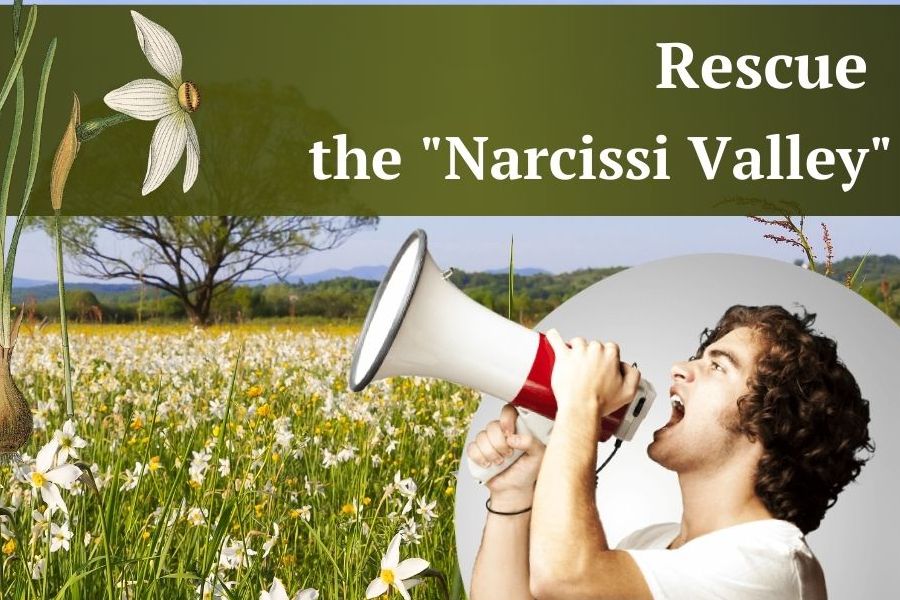