Warm winters and hot summers: what Ukraine needs to prepare for 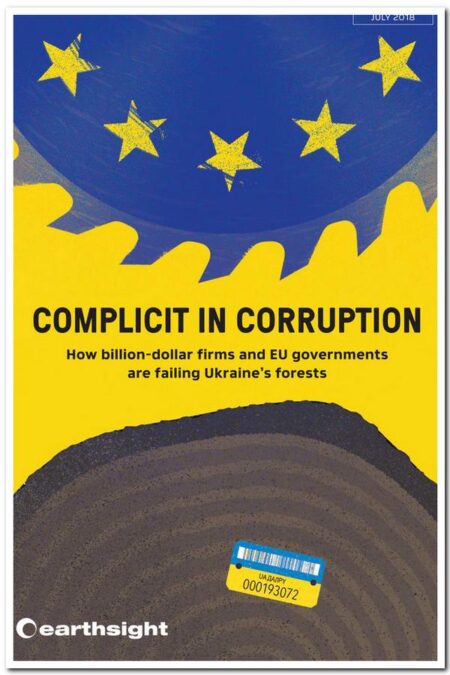 Western Ukraine contains some of the largest remaining tracts of forest on the European continent, home to some of the last viable populations of brown bear, Eurasian wolf, lynx and European bison. But these forests are in crisis, their health and existence threatened by rampant illegal logging, illegal wood exports and timber-related corruption. Wood is one of Ukraine’s largest export industries, bringing in $1.7 billion in foreign exchange, employing 350,000 people and accounting for almost 4 per cent of GDP. Corruption and illegality in this sector is robbing the country of a crucial source of government revenues, while undermining broader efforts to improve governance in a turbulent state.

During 2016-2018, Earthsight (along with other NGOs – part of the work was also performed by the Danube-Carpathian Program) has been investigating illegal logging and timber corruption in Ukraine. We have interviewed sources from within government and industry, carried out field investigations, trawled through customs records and unearthed hundreds of court documents. The presented data refer to the most intensive period of illegal deforestation in Ukraine (2013-2018). Our findings reveal in shocking clarity the scale and pervasiveness of illegality in Ukraine’s forestry and timber sector. They also reveal the complicity of EU governments, international wood ‘certifiers’ and some of the world’s largest multinational wood processing companies in Ukraine’s timber corruption crisis. 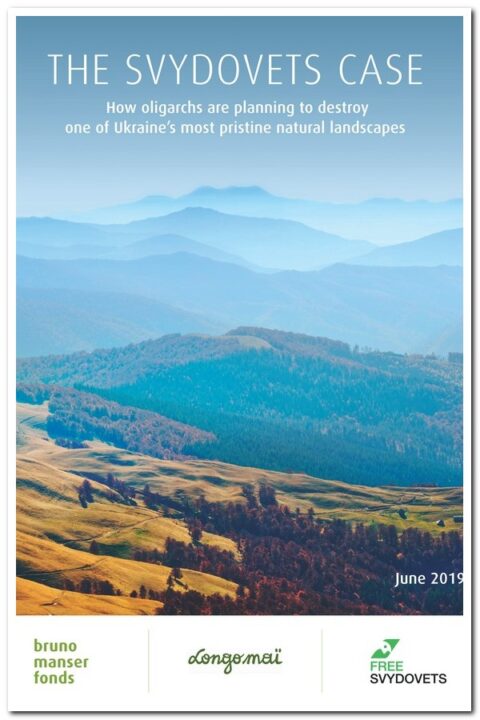 The Svydovets Case. How oligarchs are planning to destroy one of Ukraine’s most pristine natural landscapes 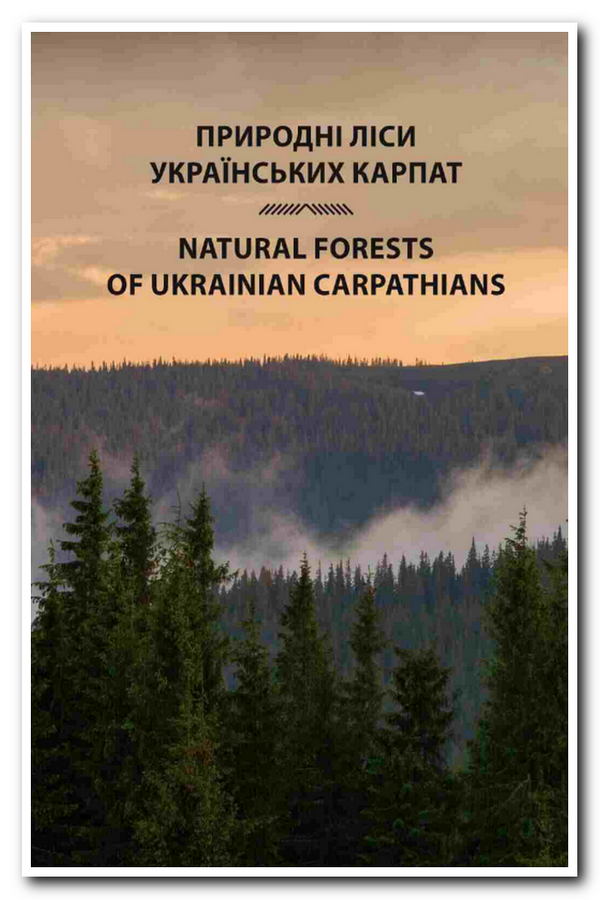 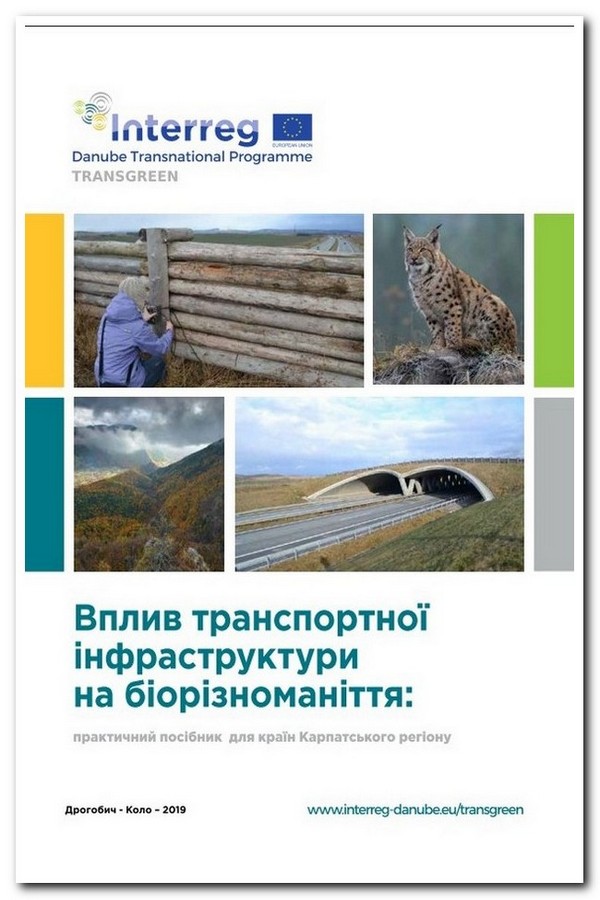 Impact of transport infrastructure on biodiversity: a practical guide for the Carpathian region