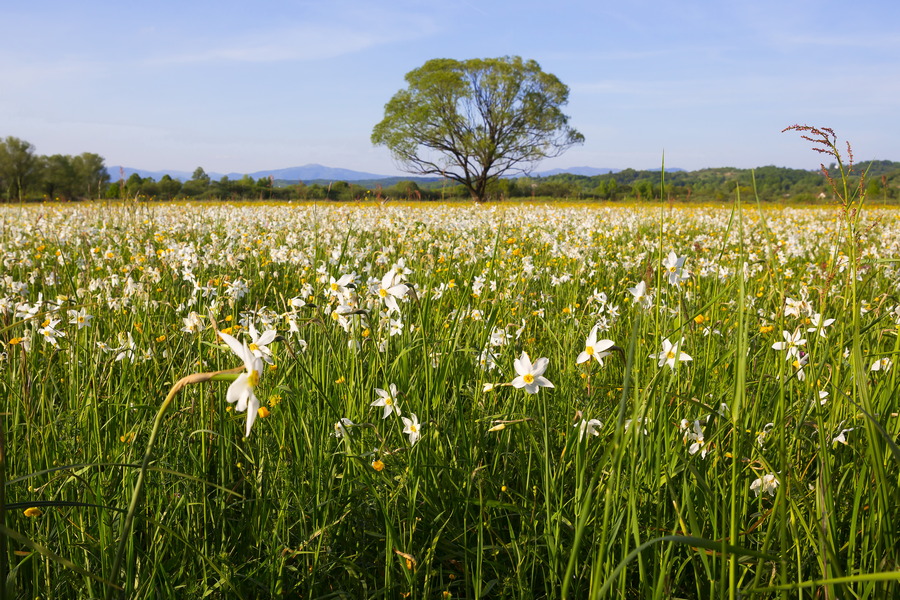 The European Association for the Conservation of Nature (EOCA) has called for a vote for the best conservation project.

The Danube-Carpathian Nature Programme is the only Ukrainian project that has qualified for the final stage in the ‘Wildlife Sites’ category.

A total of 17 out of over 250 projects from around the world were selected to vote in three nominations (‘Water’, ‘Forests’ and ‘Wildlife Sites’). The winner of the vote in each nomination receives funding .

The project task is to save the critically endangered biodiversity hotspot for Ukraine and the whole Black Sea Basin. The Ramsar Site “Narcissi Valley” (256 ha) contains the largest Central European lowland population of IUCN listed pheasant’s eye narcissus, as well as other 46 Red Book species and habitat types. Drier climate change conditions and a lack of traditional mowing and grazing are resulting in invasive bush and tree growth, regular fires, a decrease rare species population (70% during the last 10 years). This has resulted in the fall of tourist numbers by 40%. It looks imminent that without improved management the Site might lose the unique status. The Danube-Carpathian Programme, in cooperation with Carpathian Biosphere Reserve will restore the most critical part (110 hectares) by raising the groundwater table, restoring the flooding regime, mowing grass after fruiting, removing bushes and trees, reintroducing narcissus population in areas in which it has been lost, supporting fragmented cattle grazing, delivering ecological education and tackling fires. It is a rescue mission. 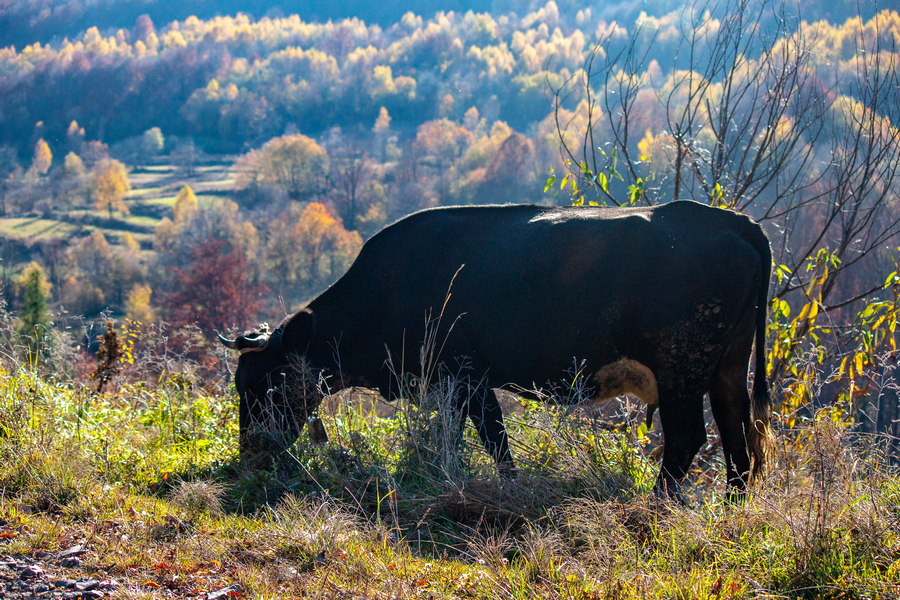 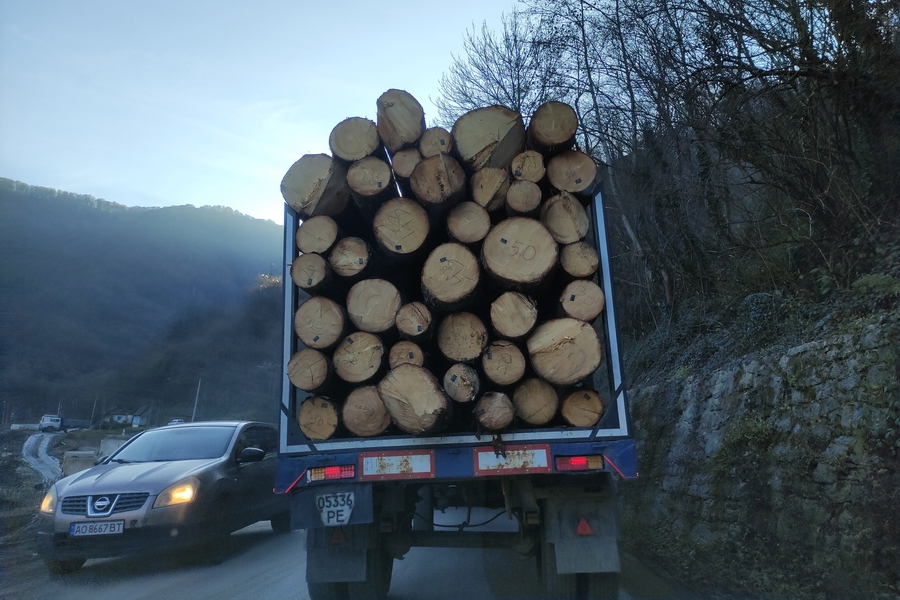 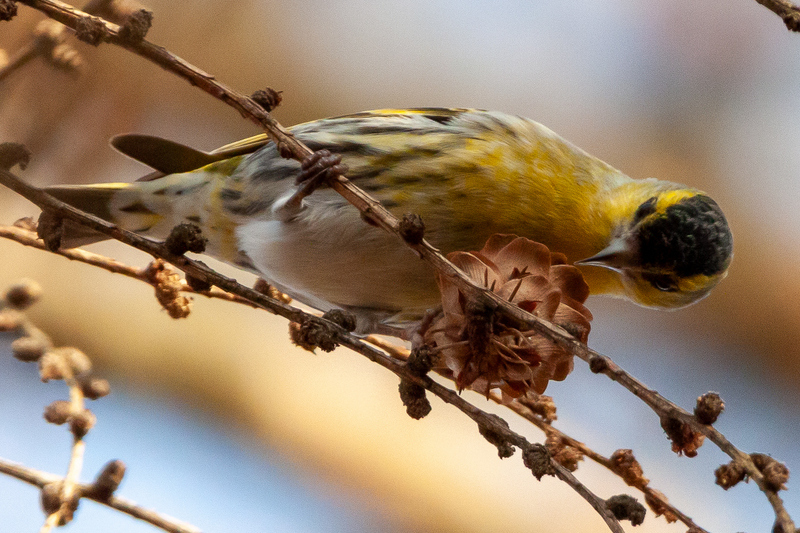