Wolves in the Carpathians need protection 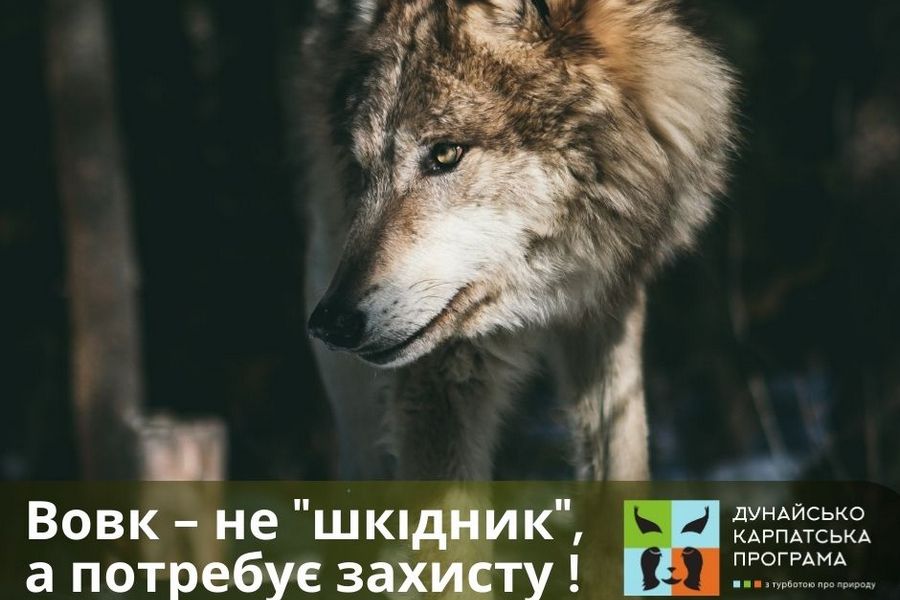 Wolves, as “pests” and “threats” in the Carpathians, are traditionally most talked about in winter. When winter is raging, wolves come to the villages in search of food. At the same time, they call for the “shooting” of animals, the number of which seems to have increased significantly, and they threaten people.

Winter migration of wolves to Ukraine is due to several factors, the most important of which is the availability of food – a large number of dogs on the streets of settlements, easily accessible landfills and cattle burial grounds.

For centuries, the wolf was the personification of the dark forces and was perceived solely as a dangerous predator. However, it is an important part of the ecosystem. The ecosystem benefits from wolves presence are described. At the same time, the number of wolves in the Ukrainian part of the Carpathians is the lowest compared to the neighbouring countries of the EU. It migrates in large numbers during the winter seasons from EU countries to Ukraine transboundary areas. 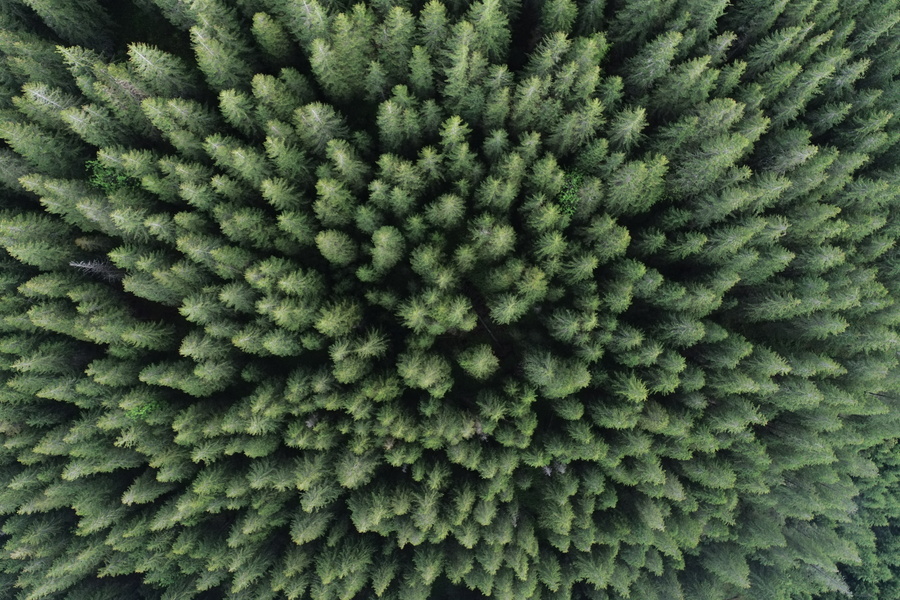 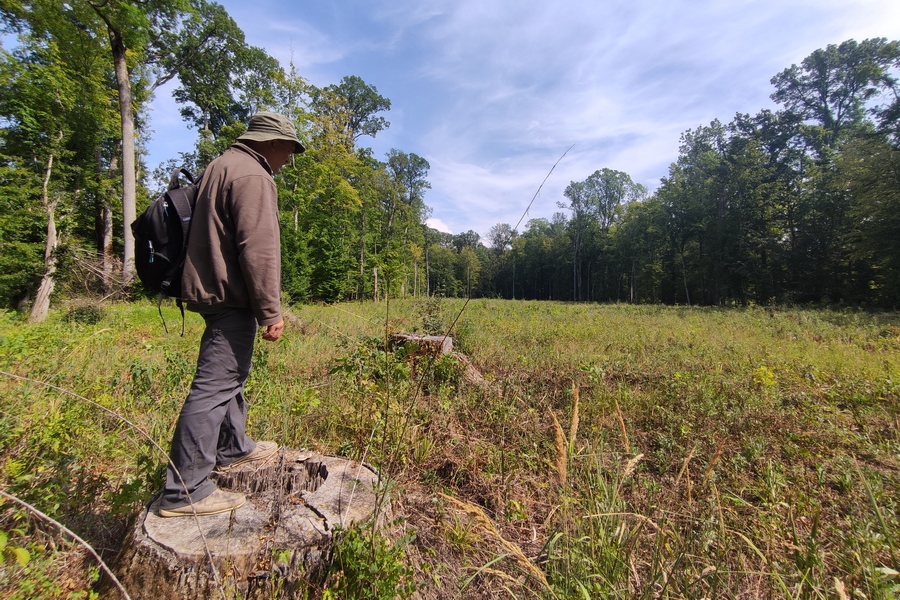 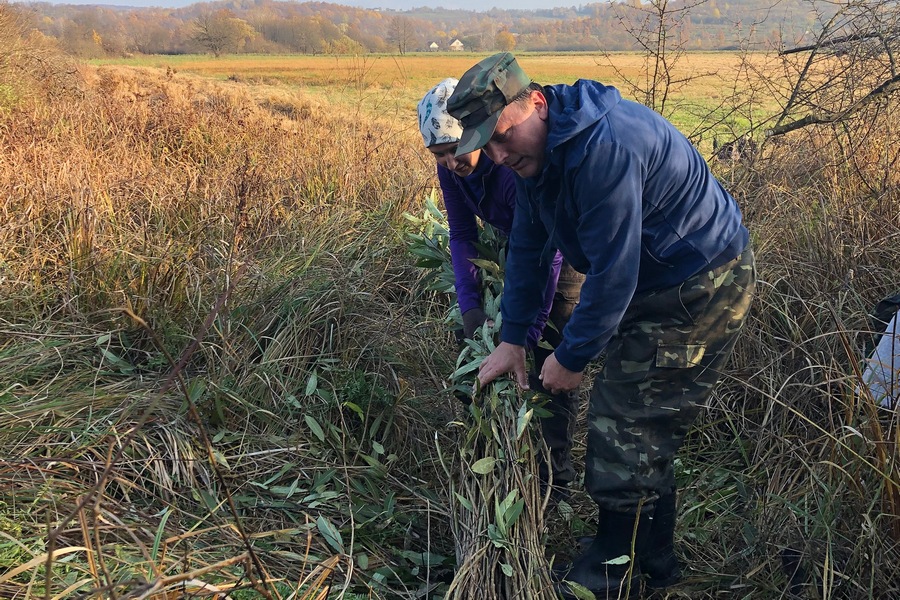 We continue to work for the preservation of natural values in the “Valley of Narcissus”.